There is a page named "8549" on this wiki. See also the other search results found. 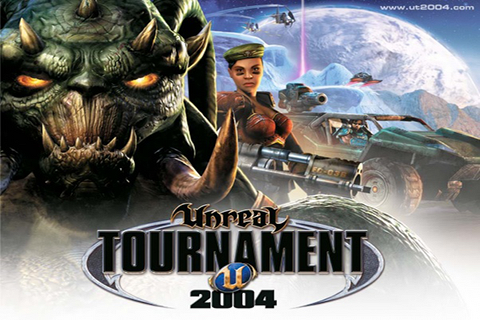 The Unreal Wikia is a Wiki for Epic MegaGames' Unreal video game series, including Unreal, Unreal 2, Unreal Tournament, and various others. The player takes on the part of Prisoner 849, aboard the prison spacecraft Vortex Rikers. The ship was…