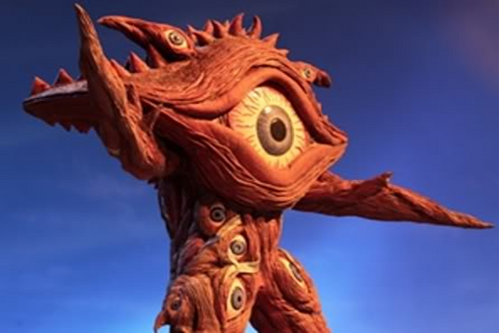 Welcome, Kaiju fans one and all, to Kaiju Wiki, the affiliate of Wikizilla. This is a Wikia about Kaiju, the large monsters made popular by Japanese programs such as Godzilla and Ultraman. Just search for a Kaiju and the…