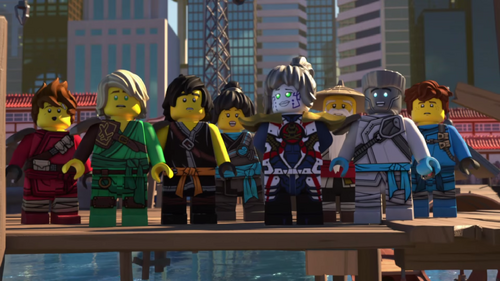 The Ninjago wiki is a place where you and your fellow Spinjitzu trainees can learn, chat and have an awesome Ninjago experience! You can also pitch in by editing a page, or adding a photo to improve the wiki one…