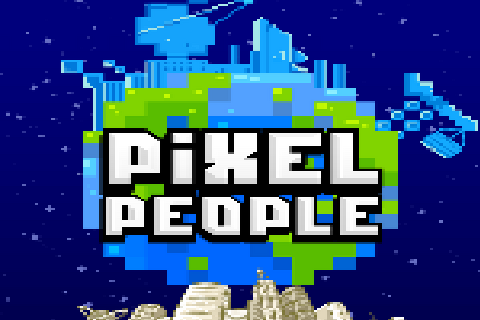 Pixel People is a free-to-play futuristic city building game developed by LambdaMu and published by Chillingo for the iOS. The game was released on January 31, 2013. Welcome to the world of Utopia where YOU create the city and the residents.…