There is a page named "6987" on this wiki. See also the other search results found. 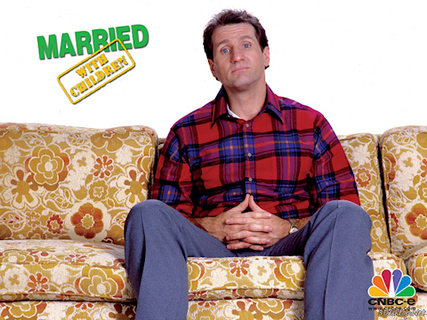 Married... with Children ran for eleven seasons, totaling 262 episodes and airing from April 5, 1987 to June 9, 1997. The series was also renown for it's handling of topic and subject matter that were at the time, considered non-standard…