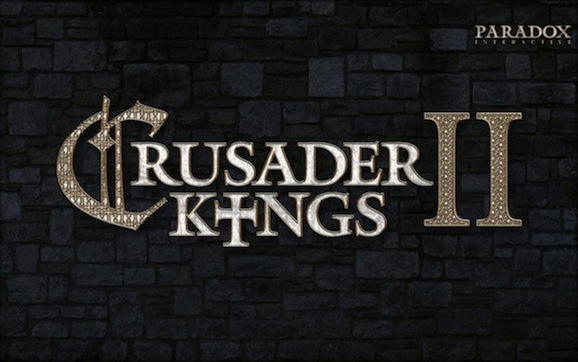 Crusader Kings II is a Grand strategy video game developed and published by Paradox Interactive as a sequel to Crusader Kings. It was released for Microsoft Windows on 14 February 2012 to positive reviews. The game can be described as a…