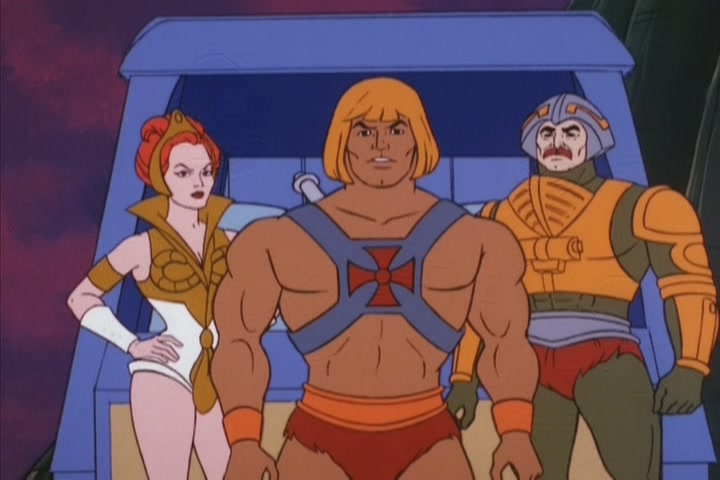 He-Man and the Masters of the Universe is an American animated television series (1983-1985). The show, consisting of two 65-episode series, was produced by Filmation, based on the original toyline by Mattel. Each episode begins with a basic introduction to…