This article is about the theme. For the Minifigure, see SpongeBob SquarePants (minifigure). 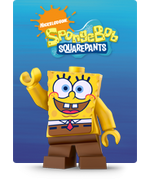 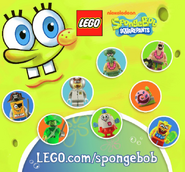