Time Cruisers is LEGO's one and only time travel theme. It has two factions: The Time Cruisers and the Time Twisters. The plot revolves around a professor named Dr. Cyber's travels through time.

The following is a description of Time Cruisers from a period LEGO catalog page:

The Time Cruisers power their time machines with special hats. While the plot specified by LEGO involves activities taking place in the past, the set of hats offered in the Hypno Cruiser includes an alien helmet, indicating that travel to the future is possible. The Time Twisters use a clear cylinder filled with artifacts from the different eras power their time travel.

The Time Cruisers are the protagonists of the theme and were introduced with its' initial release in 1996. Dr. Cyber and his assistant Tim are the main characters in this faction, and they visit other ages to gather knowledge and the repair damage wrought by the Time Twisters (which appeared the following year). They also have two other members, a robot named Cranky, and a monkey named Ingo. Their primary objective is to remain undercover and meddle as little as possible with history.

The antagonists of this theme are called the Time Twisters. The Time Twisters are the twins Tony Twister, and Professor Millennium, who are accompanied by a ghost named Goldie and a wizard skeleton named Boney. Their vehicles are powered by cylinders filled with valuable articles from the past. They travel through time to steal objects of value to add to their cylinders, and interfere with the past.

Sixteen Time Cruisers sets were released over the course of two years.

Time Cruisers started when a LEGO fan built a model of a time-traveling car. People working on LEGO Magazines for Europe liked the concept, came up with some characters, and in 1994 (two years before the theme), launched a magazine comic starring Dr. Cyber and Max Time Cruiser/Timebuster.

By 1996, the comic had been successfully running for two years, and LEGO launched sets based on the concept. Max was renamed to Tim, and the character's were redesigned. Though the physical minifigures still didn't completely resemble their depictions in the comics. The magazines were also expanded into new countries. The comic was rebooted in the Fall of 1997. The time machine was now the Flying Time Vessel and a small "micro-zapper" (A Standard 1X1 grey brick with a Red Stud), rather than the original car Creation that started everything. [1]

A Time Cruisers Cassette with the story on it. The cassettes were only released in Germany. 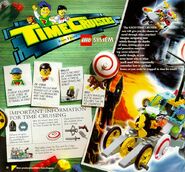 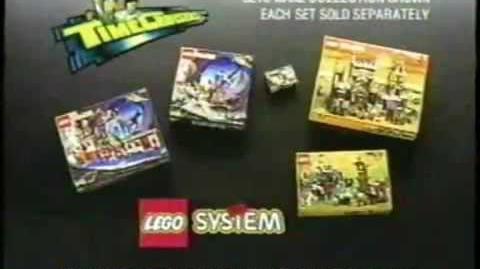 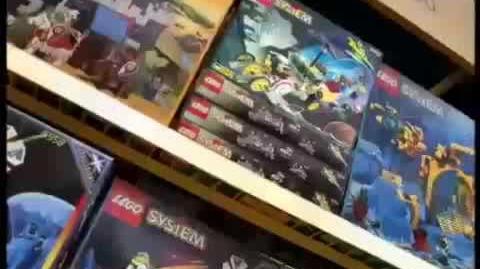 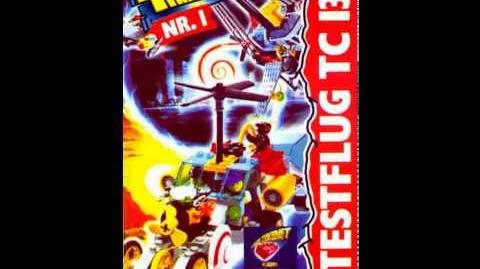 Community content is available under CC-BY-SA unless otherwise noted.
... more about "Time Cruisers"
RDF feed
ArticleRating
2 +
Img1
Dr. Cyber.jpg +  and Bad Guy1.jpg +
Img2
Tim004.jpg +  and Bad Guy2.jpg +
Img3
Wacco.jpg +  and Gen012.jpg +
Img4
Monkey.png +  and Skeleton with Standard Skull, Blue Wizard Hat, Bandana.jpg +
Img5
Skeleton.jpg +  and Time Cruiser Skeleton.jpg +
InfoboxTemplate
Theme +
ShopDescription
Time Cruisers
"The LEGO Time C … Time Cruisers<br />"The LEGO Time Cruisers sets will give you the chance to travel through time...anytime! Imagine navigating your vehicle through the depths of time, visiting other places past and present to complete your top secret mission! Careful though, as you never know who or what you'll meet! Most importantly, remember to get back home, or you could be trapped in time forever!" or you could be trapped in time forever!" +
Title
Time Cruisers +
Txt1
Dr. Cyber +  and Tony Twister +
Txt2
Tim +  and Professor Millennium +
Txt3
Cranky +  and Goldie +
Txt4
Ingo +  and Boney +
Txt5
Bonehead +  and Time Twister +
Advertisement