Ultrabuilds are a Technic subtheme first introduced in 2012, with a wave of Super Heroes sets that included buildable action figures of Batman, The Joker, Green Lantern, Iron Man, Hulk, and Captain America. Legends of Chima Ultrabuilds were released in Summer 2013. The sets are built in the same style as the Bionicle and Hero Factory-themed sets, utilizing the CCBS system that was pioneered in the latter.

In the early models released under the Super Heroes and Legends of Chima subthemes, models were not designed to exactly resemble the original characters in respect to detail and accessories, but rather to aid building, articulation and combination of two sets. Since 2015, models based on the Star Wars subtheme have largely eschewed these functions in exchange for greater accuracy to the source material. The theme first included Star Wars figures in the late Summer of 2015, which has since spanned sets based on characters from The Phantom Menace, Attack of the Clones, Revenge of the Sith, the Classic Star Wars trilogy, The Force Awakens, Rogue One, The Last Jedi and Solo. 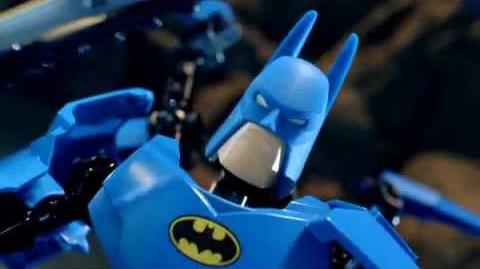 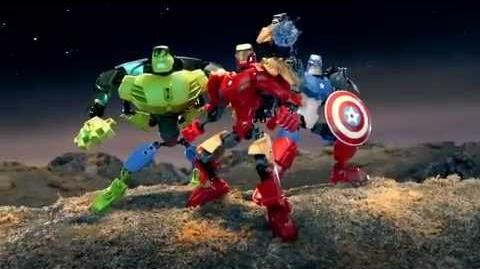