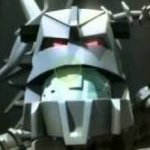 Vote in the polls below!

"The more of something you kill, the more you fear it."
―Jeyo
"The only sports I like are the ones I'm playing."
―Jeyo 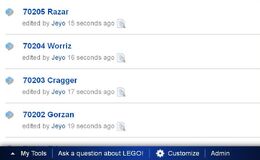 . I try to help out this wiki any way I can, and that includes assisting the users here when needed. I am, however, only semi-active. This is because since the failed move off Wikia, my will to edit has been diminished considerably. I'm still around, but don't edit mainspace much.

Right now, I'm obsessed with MOCpages, a large site where people post awesome Lego customs much better than the ones o this wiki. I suggest you check it out.

(If you haven't seen them, check here for the best.)

Retrieved from "https://brickipedia.fandom.com/wiki/User:Jeyo?oldid=1704341"
Community content is available under CC-BY-SA unless otherwise noted.