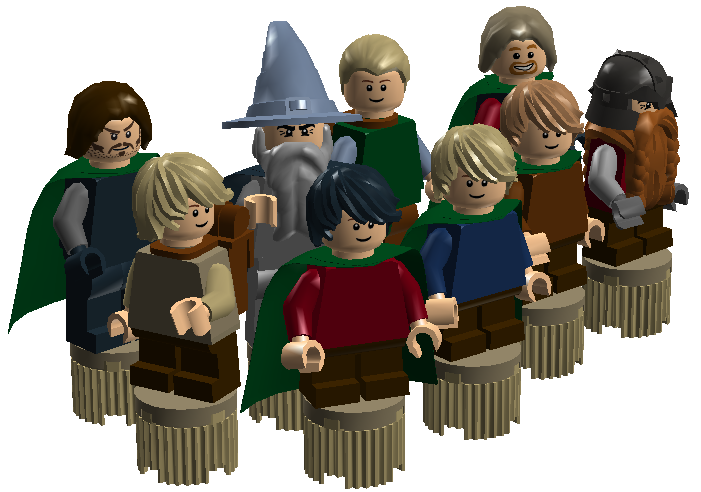 Hello there, I am Lego lord, an enthusiastic active contributor who joined Brickipedia on May 30th of 2010, and have made 13,497 edits since. If you have a question about something related to LEGO or Brickipedia, or simply just want to say "Hi" please visit my talk page and send me a message, I will reply as soon as I can. Please note I am not here to destroy this wiki and I am only here to help. Some users have problems with me because of my "grammar issues" which have improved along with "low quality edits" which they can not provide an example for. If anything I am above others in grammar because I seem to be one of the few people who know not to capitalize random nouns like "Fence". Brickipedia was the first wiki I started editing on, and because of it, there are some users I'd really like to point out here:

BobaFett2 really helped me out at the beginning.

The user helped me out at the beginning.

I have never doubted Nighthawk Leader, the user always helped me out when I was doing something in the wrong.

Friends: (you may add yourself)

I have been collecting LEGO sets since 1997. I really started collecting big since 2006 due to the Batman sets. Since I liked the Batman films, the sets really interested me, though unfortunately, I only bought two sets. My first set that I had was 6746 Chief's Tepee from 1997, and my latest sets that I have received are 4191 The Captain's Cabin and 4183 The Mill from 2011 and 7566 Farmer, five more 30070 Green Alien on Spaceship and two 8803 Minifigures Series 3 sets: Snowboarder and Space Villain from 2010. Within this time, I now have 196 sets (175 different), with 21,116 pieces in all reaching the cost of US $2,666.00! I am planning on buying the complete collection of POTC sets so I finally have a full amount of a theme's sets, and so far I already have two, that makes ten more sets. When I didn't have LEGO Digital Designer, I always planned on what I was going to make beforehand. Unfortunately, I thought that the program had every piece from 2000 onward, and in every single colour too, so I planned about what I was going to create and then later, purchase. I drew sketches, and sometimes small blueprints of what the model will look like. I thought up of new themes from a Monster Hunters to a Fantasy, and every set that was involved with them. You wouldn't believe what I thought of, they were old ideas so they weren't exactly the best:

My first set next to my most recent set.

My most recent set

My first set
Add a photo to this gallery

Retrieved from "https://brickipedia.fandom.com/wiki/User:Lego_lord?oldid=1728353"
Community content is available under CC-BY-SA unless otherwise noted.