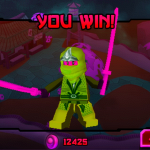 Hello. I'm Ninjaguy Kai. Welcome to my user page! :D I am from New Zealand, and I came here to work on Legends of Chima and Ninjago, mainly. I also work on Galaxy Squad, Lord of The Rings and Star Wars- my fav movie saga. I've expanded my editing in a way, since I first started here.I have been collecting Lego for 11 years, so I know about a few past sets. I've worked on several other Wikis in the past, so I know what I'm doing. I also work out prices for sets in foreign countries, which is my main objective here.

I edit via iPad, too. May sound odd, but it is basically a computer, without a keyboard to be fair. And, if you need pictures, I'll upload them anytime. I spend lots of time researching Lego, and new pictures. I don't upload many pictures though, because my research isn't successful. Sometimes, it is though! I'm on CUUSOO, as well, except I haven't made any projects yet. My username over there is Baku-Cool. Baku means explode in Japanese, by the way. I play Minecraft way too much, as well. I sadly don't have time to chat on this Wiki, because I am always playing Minecraft and MOC making. I make an edit pretty much every day though, because I just don't have enough to do in my life! By the way, if you need tips on how to help around this place, I might lend a hand with coding the text written on pages and stuff. I know a small amount of coding, which is pretty good.

Sets for $70 USD and above I have collected: 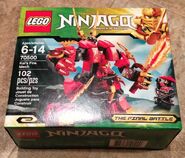 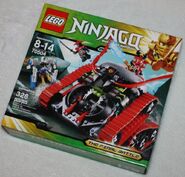 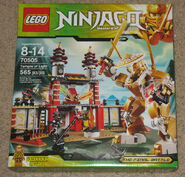 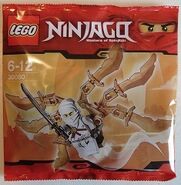 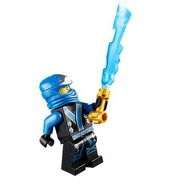 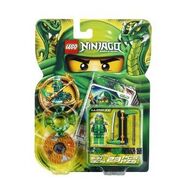 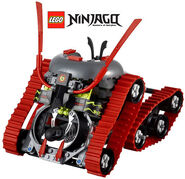 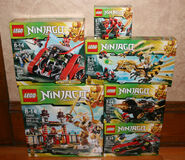 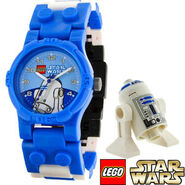 My sig cube dude. Thanks to User: Korppufin for making it!
Add a photo to this gallery
Retrieved from "https://brickipedia.fandom.com/wiki/User:Ninjaguy_Kai?oldid=1614963"
Community content is available under CC-BY-SA unless otherwise noted.