I have a history of bad titles. My favorite is Renee the Tree Hugger and the Rockstoner Sugar Cartel. That one was a keeper. Faces only Lovers could Love is pitiful too though.... 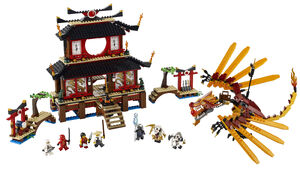 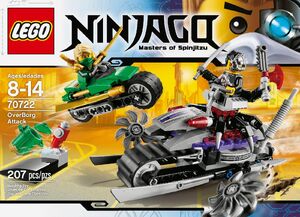 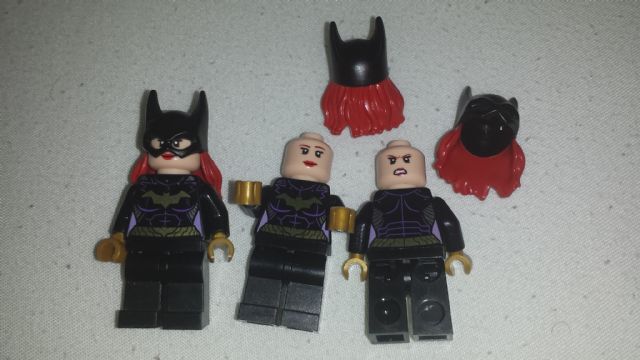 ...on the other hand, we are still getting slightly retooled variants. CGI Batman, racing Riddler, and crime lord Joker.

I only say crime lord because of the hat, the only notable change. I do like this minifigure, maybe even more than the recent one, but it's unnecessary. A more welcome variation than Riddler, but it's a waste of a spot. They should have done something more exotic (like what we know as "tropical" Joker) or used a different character, like Mad Hatter. There are other characters who need a new variation more direly than Joker too. Two-Face probably makes the top of that list. Riddler would be too, but they already messed that up.

Feel free to upload that image. I just haven't because of the ugly watermarks some people feel they need. Actually, don't. All rights are reserved according to Flickr. Even Wikia wont' let me deeplink it because of that. This is fair because they own the news after all. I get wanting to be credited as the original source, but it's isn't reporting to get the news out. It's reporting to get your name out.