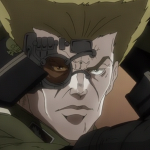 Hey Cyborg, I was wondering if you could make BrixBot look a little more Penguinish.

Hey Cyborg. I have looked a little bit into the issue with Kahuka's sig-fig. If you are indeed only doing it to "troll" Kahuka, then may you please remove or change it and apologize? It is inconsiderate; he's made it very clear that he is annoyed by it and you have no good reason to continue. Thanks, BFN

The "video game"? Well, I'm sorry, but it is an unacceptable custom. However, if you add a few custom minifigures to there, it will be an acceptable custom. You can just take a few official ones and put them on a page, and call it "acceptable". -Legoboy 19:44, December 8, 2013 (UTC)

First, you need to download a program called LIFExtractor as well as Python (Only versions 2.7 through 3.2 are tested to work).

Here is the version of Python I used: http://www.python.org/download/releases/2.7.6/

You need to have Python setup, and then you can go ahead and do everything shown in this tutorial:

Once you've done this, you should be able to find a db folder with decorations in it. You can ask me how to add new ones once you've figured everything out. βʊʛ™ Ʈҩƪҡ - Customs 20:49, January 11, 2014 (UTC)

When you edit the decals, are you changing old ones or adding new ones? To add new ones, you need to edit the DecorationMapping xml to specify what part and surface the decoration goes to. Open it with WordPad (Notepad is too buggy) or download Notepad++ and use that instead.

You'll need to add a line of code like this:

The word NAME should be replaced by the name of the decal you added. The name has to be comprised of numbers and no letters, I should mention. The word PART needs to be replaced by the designID in LDD. Generally, that number can be found by clicking on a part in LDD, but those made up of multiple parts (torsos and legs, for example) will use a different number depending on which part of the assembly you wish to use. SURFACE needs replaced by the surface the decal is going on (front, top, back and sides). Some parts only have one surface, others more. On a head, surface one is the front, surface two is the top and surface 3 is the back. On a torso, surface one is the front and two is the back.

What you said to Annitude could be considered an attack.I also did warn Annitude for stealing the customs thought.--

Thank you for adding Hobbits, Elves and maybe others Categories for me.

Remind: Lindir can be added to Elves too!

I made Dwarf already!

Thanks a lot! I am tired now! XD

How did you find him in LB2?

How do you make those pictures with Lego Digital Designer?

Here's the award for supporting me:

Here is the MLG Pack so far: 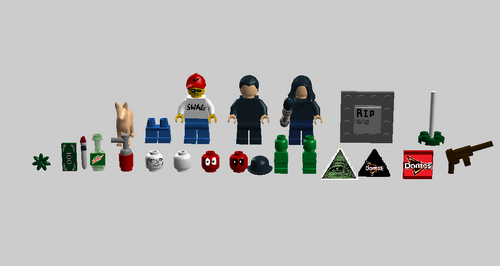 I am currently designing a cover for LEGO Life. Here is what I got so far: 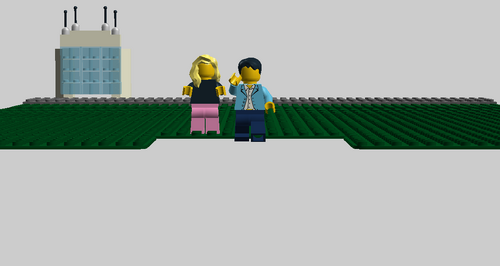 Basically, I will add more characters and give them printings. So far, I have the Male User in its default outfit. Behind him is Emily. In the green, I will add plants and village houses. In the grey, I will continue the city. 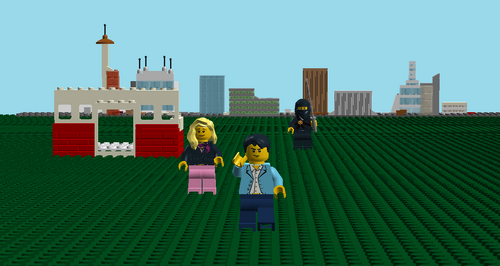 Here is an updated one.

Hey Cy! I could really use your help in becoming an admin! http://lego.wikia.com/wiki/Brickipedia:Requests_for_Adminship --Lego benny the spaceman lego (talk) 13:42, July 15, 2015 (UTC)

Congrats on getting administer! And nice new page. Now, we can be Administer Partners in Crime! All we need now is Benny to get admin, and we'll crush Brickipedia in our pinkie finger! Hahahahahahaha! :P --YOUKNOWWHO (Talk) 02:42, July 26, 2015 (UTC)

Toa deleted your picture because he thought it was copyrighted. I have left him a message, so we will see what happened. --Lego benny the spaceman lego (talk) 12:09, July 27, 2015 (UTC)

Yes, I know, I mean my original cover. The one with just Batman and Superman. That one I found on Google. That is forever gone. Your picture has been retrieved, so don't worry about it--Lego benny the spaceman lego (talk) 12:13, July 27, 2015 (UTC)

As one of the three active administrators, I wanted to personally let you know what I've done and make sure it's within the rules of this community.

My name is Nathan and I'm one of the Lead Administrators over at the Marvel Database. I also happen to be a huge LEGO fan and collector. While I was in SDCC this month, I had the opportunity to screen A LEGO Brickumentary as well as interview the directors and Nathan Sawaya on behalf of Brickipedia.

I've posted the result as a blog post. Please use it however you like, and let me know if there's a better place for it to live.

I really love this site, so I want to make sure anything I contribute is kosher! :)

Dude, the movie site had a virus in it! It was trying to rob information on internet via IP! If Microsoft hadn't alerted me, what I am typing on right now would have rested in pepperoni! You would have cost me hundreds! I forgive you this time, but do not dare pull that ridiculous move again. --GOLDNINJAMX (Talk) 22:41, August 5, 2015 (UTC)

Why did you change all the files I added? They were somewhat better than the ones you replaced. I'm reverting it now.--RobertoWalker (talk) 15:28, August 9, 2015 (UTC)

As long they show the faces and torsos properly, they can be good images. Yours had weird lighting and some were weirdly posed. However, if you do want to replace them, create your own files please.--RobertoWalker (talk) 17:00, August 9, 2015 (UTC)

ok no need to ban me, i was finished with the WW2 talk and the rare Pepe stuff was harmless.

Wow, god complex much. You really think it's worth banning someone just because they are talking about something else rather than precisely what you want to talk about? And apparently i'm "lucky" that i didn't get "a week", just for mentioning a meme twice. Did I upset the poor little Xsizter with a little meme:(? . You are another example of a pathetic power-hungry extremist admin. Good day sir. Darthleapyous (talk) 14:58, August 28, 2015 (UTC)

I may be a pathetic power-huntry extremist admin, but i won't let this wiki become a off topic fest. We talk about LEGO related things on chat and off topic stuff only if the others on chat approve. If you want to talk about memes go to the trollpasta wiki. Xsizter (talk) 15:25, August 28, 2015 (UTC)

1. How long is the block for? 2. If it's permanent, then please just erase all the info of me, I want things to go back to the way they were BEFORE I joined 3. If you didn't want me to do what I did, you shouldn't have provoked me by going "You'll never be as good as me". 4. I promise to NEVER edit again if you unblock me, I'll just stick to my profile.

I don't want to hate you, so please accept my apology.

Hey, Xsizter! I'm wanting to make a Custom LEGO Minecraft the Video Game page on Brickapedia. What are the steps to make a customs page?

firstly to make a videogame you need these tables

Thatstinkyguy (talk) 22:02, September 5, 2015 (UTC)Thatstinkyguy Hello again, Xsizter. How do I make a "Custom in Progress" user box like the one on your LEGO Doctor Who Videogame page?

how do you create a custom?--Marty Mcoy

ALSO NOT AS A MINIFIG AS A BRICKBUILT FIGURE

sry i forgot to have my signature

but i want the witrollian disguise tho

maybe a variant posessed by lord wikor or smthn

Mind if I borrow Pics?

Yo Xsizter, do you mind if I borrow some pics I might need for my custom? It's only characters I don't have already and need for this made up game, I'm just tryin to add all the known and possible characters. So is that cool with you? User:Cam Eron14

Marvel and just the Spider-Men and there villains User:Cam Eron14

Retrieved from "https://brickipedia.fandom.com/wiki/User_talk:Mister_Loki?oldid=1714604"
Community content is available under CC-BY-SA unless otherwise noted.