Vinnie Pappalardo is one of the characters in the video game LEGO City Undercover.

He has black hair with a quiff, greying in some areas. He has a striped suit and a Brooklyn accent.

When Chase McCain goes undercover, acting like a criminal to get in with the gangs, Vinnie hires him and instructs him to steal objects of value such as cars, equipment and the Bell Pepper Emerald to prove his loyalty. He is seen giving McCain missions much like Ellie Phillips and Marion Dunby do. Vinnie owns a very popular ice cream parlor.

Later in the game, some thugs lock him in a freezer. Then Chase McCain saves him, they both beat up one of the bad guys and ask him questions and rapidly feed him ice cream. He then tells Vinnie and Chase that he is working for Rex Fury. Then Vinnie asks him questions of his own.

He make a reference to Tommy DeVito from Goodfellas wearing the clown suit first time he introduced. 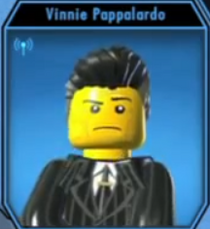 Vinnie on the gamepad 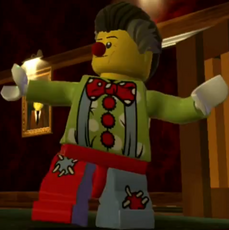 Vinnie in a clown suit 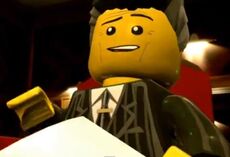 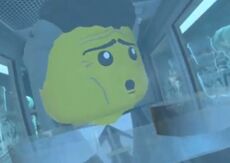 Locked in the freezer