"Our Bones got glow..."
―Vornon in a depressed voice.

Vornon is a member of the Vulture Tribe in the Legends of Chima theme, who appeared as a minifigure in summer of 2014. 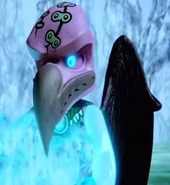 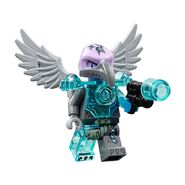 Add a photo to this gallery
view · talk · edit Legends of Chima Minifigures
Retrieved from "https://brickipedia.fandom.com/wiki/Vornon?oldid=1955095"
Community content is available under CC-BY-SA unless otherwise noted.